If you happened to watch the second episode of the Netflix series "Squid Game," what did you make of the decision of the people who came back to the game?

...and only a couple of weeks later, I did precisely the same.

Two months ago, I got seriously sick. It was Friday, and I attended an online meeting with two colleagues when I felt I was not entirely lucid. To make the story short - for the first time in my life, I was SURE I was going to die, and when I realized I may get better somehow, I didn't expect to recover any soon. Yet, after only eight weeks, I am here again, working, meeting with the very same colleagues, delivering the documentation.

At the moment I discovered I got a very high fever, I knew, I was entirely sure that the real reason for my sickness - which was the result of the immune system's collapse - was my work, the environment I found myself in. And, for the most time, I had been promising myself I will never ever come back there. But when they called saying they were waiting, I automatically, as if I was some brainless robot, answered, "OK, I'll be there soon."

I know this game is dangerous; it can even kill me. But I need money as, without it, I will die for sure.

So, the "Squid Game" series is about many of us - people who have no choice or whose choices lead them inevitably to the sad end. Because no matter what, the game we play is rigged.

We are a different species. Nobody can actually understand us; others can only accept we exist, that's it. But honestly, it's enoug... 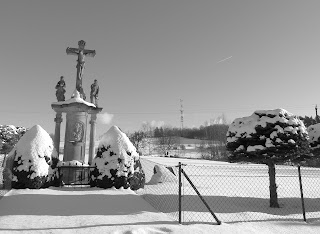 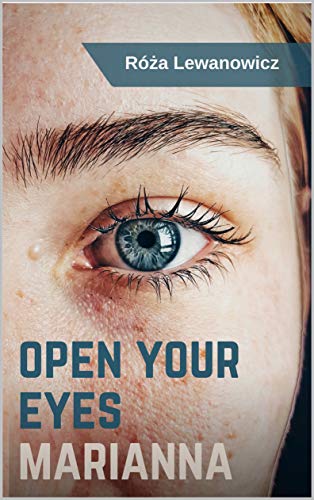 Find on this blog